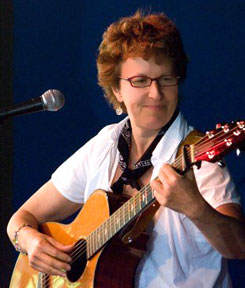 Singer-songwriter Laura Zucker wins audiences over with a hard-won perspective and a positive spin. The powerful imagery of her songs and stories ring so true you might think she’s read your diary – and you’ll find yourself humming her infectious melodies for days to come.

Laura is also the #1 best-selling author of “SongC.R.A.F.T.- Writing Songs In Your Authentic Voice,”  and leads SongC.R.A.F.T. workshops all around the country. 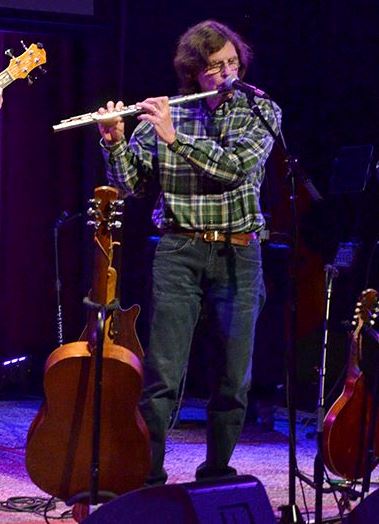 Will Hobbs has been writing songs since the mid-1960s. He honed his early craft while hitchhiking on two continents during the ‘60s and ‘70s and refined it in subsequent years based on life experiences, extensive travel and interactions with other musicians. He plays a number of instruments, but when playing solo, generally sticks to the guitar, harmonica, mandolin and voice.

He has performed in 38 states and 21 countries, in venues ranging from Beatnik coffee houses and love-ins in the ‘60s and ‘70s, to taverns and college concert tours, county fairs, TV specials, festivals and rallies up to the present day. He performed at the Newport Folk Festival in 1967, harmonizing on stage with Judy Collins; he was a cash prize winner in the American Songwriting Festival in 1978, and more recently has won a number of awards for his lyrics and songs in local songwriting contests, placing second in the 2012 Woody Guthrie Songwriting Competition. He released his first solo CD in 2008, featuring 14 originals.

For 11 years, Will toured with Wheatfield, a popular Northwest band he cofounded. In 1972, they released a 45 of a war protest song he wrote, which garnered extensive airplay in several regional markets. Wheatfield recorded its first self-titled album in 1980, which was produced by the late legendary harmonica virtuoso Norton Buffalo. It received some regional airplay around the Northwest, and is still available in CD format. They completed a new CD called “Odyssey” in 2010. Wheatfield and its members were inducted into the Oregon Music Hall of Fame in October, 2011.

Besides performing solo, Will has a trio formed from the folk-roots nucleus of Wheatfield, called Woodlander. They play mostly original music with lots of harmony and instrumental variety. Woodlander released their first CD, titled “Oregon Routes,” in 2013; of its 15 songs, Will authored nine. Woodlander is currently recording its second CD, which will again feature many of Will’s original tunes. 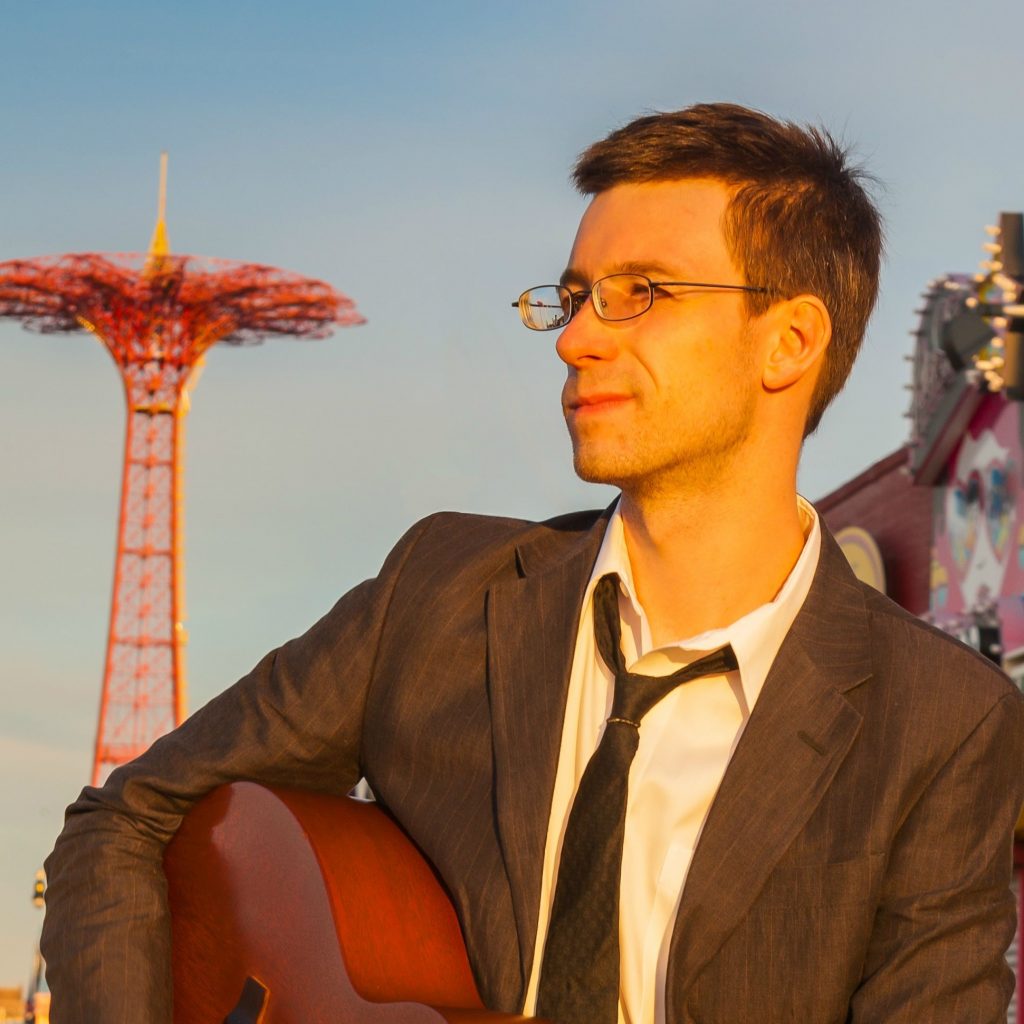 James Tristan Redding is a Nashville songwriter and multi- instrumentalist. He is a session musician on drums, percusssion.guitar and bass, and keyboards as well as a collaborating with other songwriers to write songs for other artists. The song “Siver Lining” was written as a collaboration with Mark Anderson but is perforrmed by James. 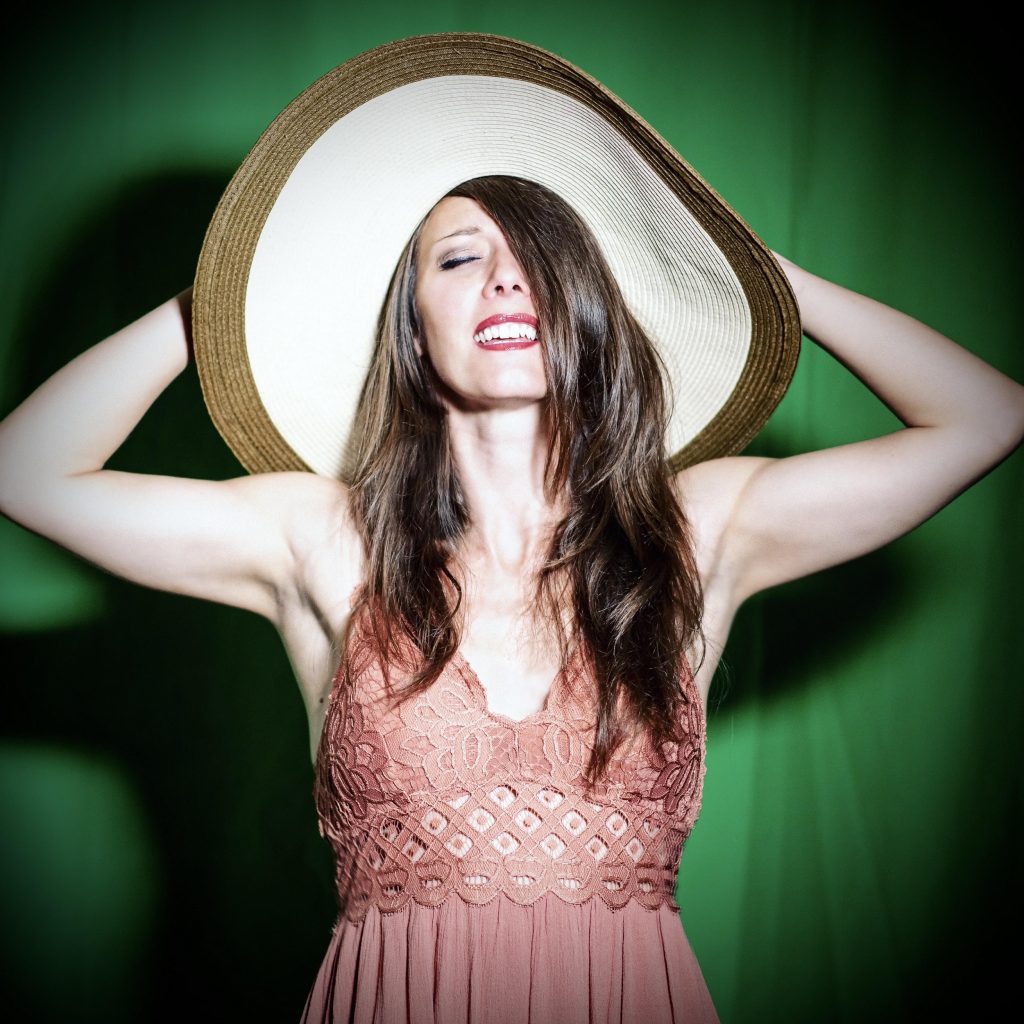 Olivia Brownlee is a visionary singer/songwriter/inovator from Liberty Lake near Spokane, WA. Sheloves to record hot jazz, new American folk songs and vintage rockabilly for 75 years in the future. when she isn’t giving lectures and presentations about music as a secord language and promoting local businesses by writing and perfroming originaal songs about their business or venue. Her goal is to invigorate communities with music by, with and for the people. 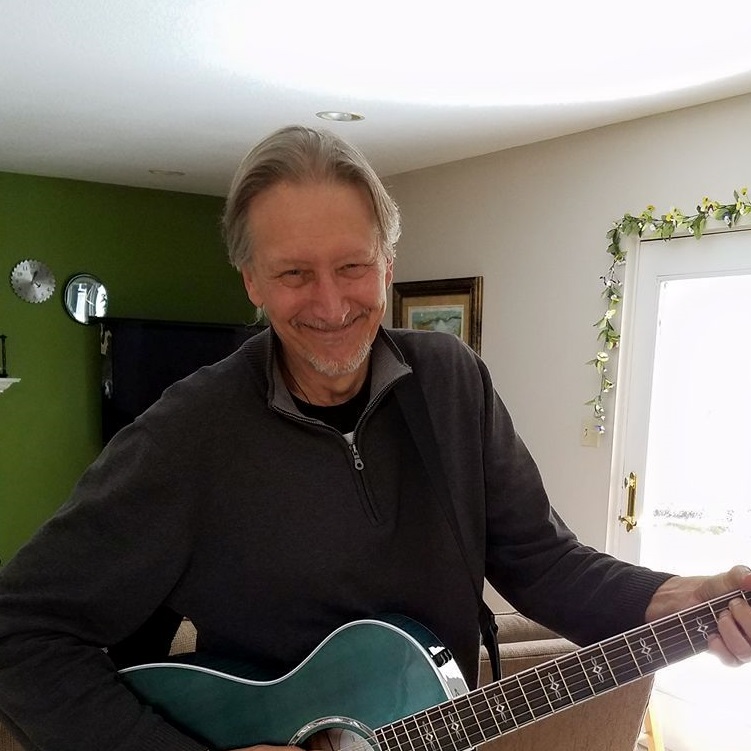 I am a self-made, singer-songwriter who has released over a dozen CDs of original songs since 1998, as well as other compilations of Americana and Celtic music. I grew up in the American Midwest during the 1960s and 70s, and my songs hearken back to a time when the youth of the planet sought the experience of peace, love and adventure and expressed this search in their music.  Through my own music, I have tried to rekindle in others that spark of the seeker of truth on a spiritual journey that was awakened in me long ago by the songs of introspective songwriters and recording artists. Prior to embarking on a full-time career in music, I earned three academic degrees, served for two years in the U.S. Peace Corps in Ecuador, conducted Ph.D. research on national parks in Madagascar, taught natural resources management at Grand Valley State University, and obtained Fulbright grants for research and teaching in Vietnam and Cambodia. I spent many years studying, traveling and working overseas, returning to the U.S. in 2006 to care for my aging parents. My nature-based background, my study of Eastern philosophies and my scientific bent all inform my songwriting. I am former president of the Songwriters Association of Midnorth Indiana (SAMI). My music has been frequently featured on folk radio stations around the nation and abroad, both broadcast and online. My song, Sail Away won the first Blooming-Tunes songwriting contest in 2009 (Bloomington, Indiana). My original musical slide show, Root of the Matter, is featured on the website of Catholic Relief Services, with support from the Bill & Melinda Gates Foundation. 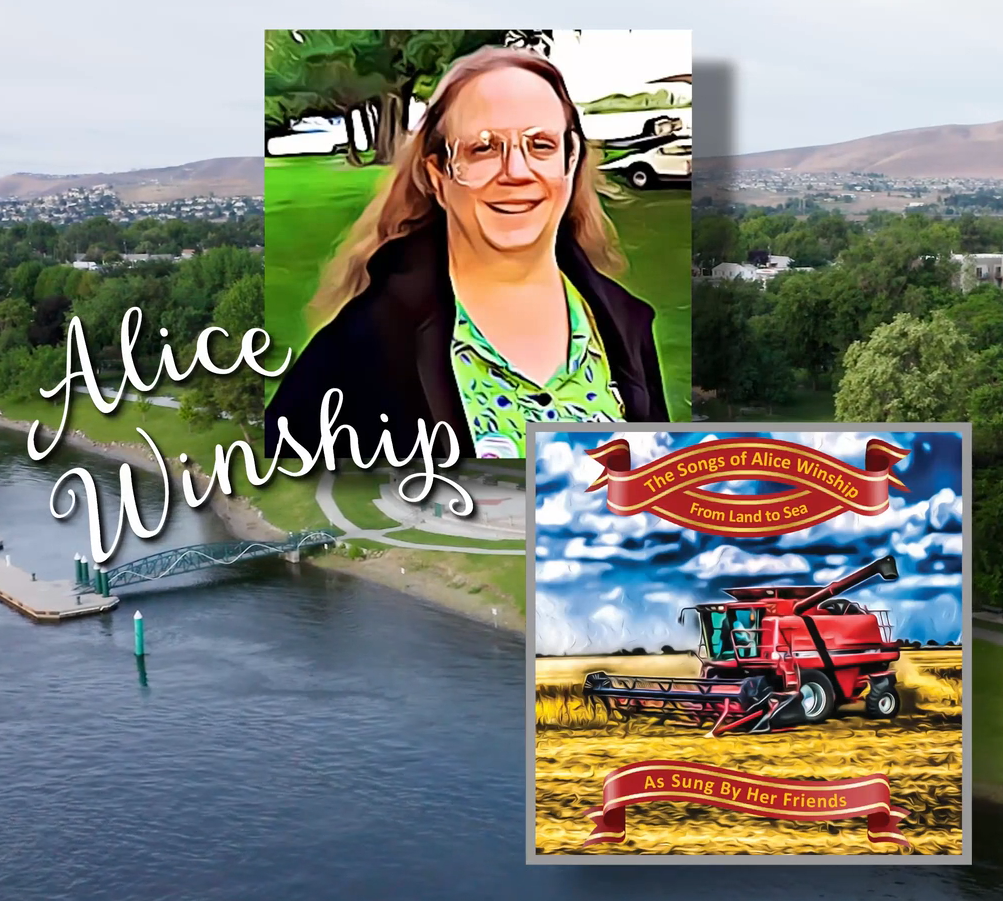 The following are performers who appear in various videos for “The Songs of Alice Winship – A Tribute,” but do not otherwise appear in the festival.  The Tribute was organized by the Maritime Folknet organization.

Helen Gilbert is one of the officers in Maritime Folknet and the primary organizer of the Songs of Alice Winship tribute.  She has played at Tumbleweed in the past as one of the Drunken Maidens.

The Northshore Ramblers are the father and daughter team of Bob Jackson and  Lynn Applegate.  They play a broad spectrum of music from nautical and Americana to original songs writen by Bob.  Sometimes they are joined by Alex Sturbaum, but usually they are a delightful duo.  They have made wonderful videos of some of their favorite Alice Winship songs that are found on YouTube.

Laura Basset is one of the finest female shanty singers in the Northwest.  She has performed at Tumbleweed in the past as a member of Strikes a Bell.

David Kessler is member of the shanty singing group Strikes a Bell, and is a great solo singer.  He has a huge repertoire of maritime songs from the east coast, which was his former home.

Mary Wilson grew up in Richland, but she is now a lawyer in Seattle and is active in several singing groups there, including Strikes a Bell.

Wendy Joseph is a longtime friend of Alice Winship who did many performances and workshops with her at Tumbleweed in the past, and was often an emcee on various stages.  She is an author and one of the few Northwest nautical singers who has been to sea working on cargo ships.  She has many sea stories to tell and has even encountered pirates!

Chris Roe has been a Tumbleweed regular for many years.  She plays concertina and harp but is also a great a capella singer of traditional, nautical and contemporary American folk songs.  She is also occasionally a songwriter, and a past winner of the Jane Titland Memorial Songwriting Contest.

Dan Roberts is now one of the prime movers of Maritime Folknet, which was led by Alice Winship for many years.  He is a founding member of The Whateverly Brothers, and a former Tri-Citian.