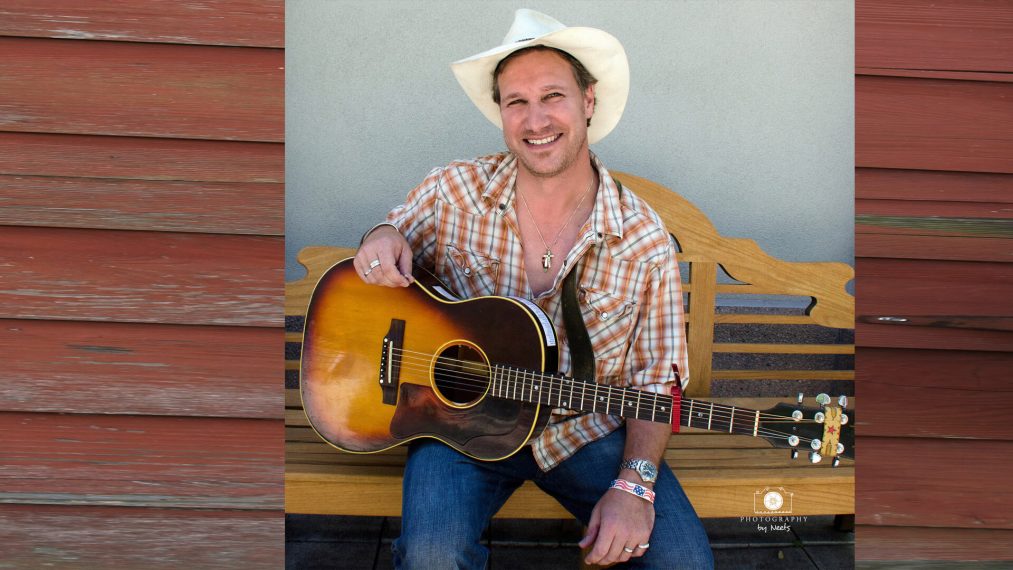 Dan Weber is a singer/songwriter from Vancouver, WA who has become a midlife rising star on the national level. He has played at festivals and folk venues all over the US and been a popular performer at Tumbleweed and 3 Rivers Folklife Society and often a finalist in our Jane Titland Memorial Songwriting Contest where he usually places in the top 3, but hasn’t won yet even though he has won other contests around the country. This year he will be a judge. He is enjoying being home for a change during the pandemic  and catching up on household chores and putting the finishing touches on his newest album to be released whenever it’s possible.