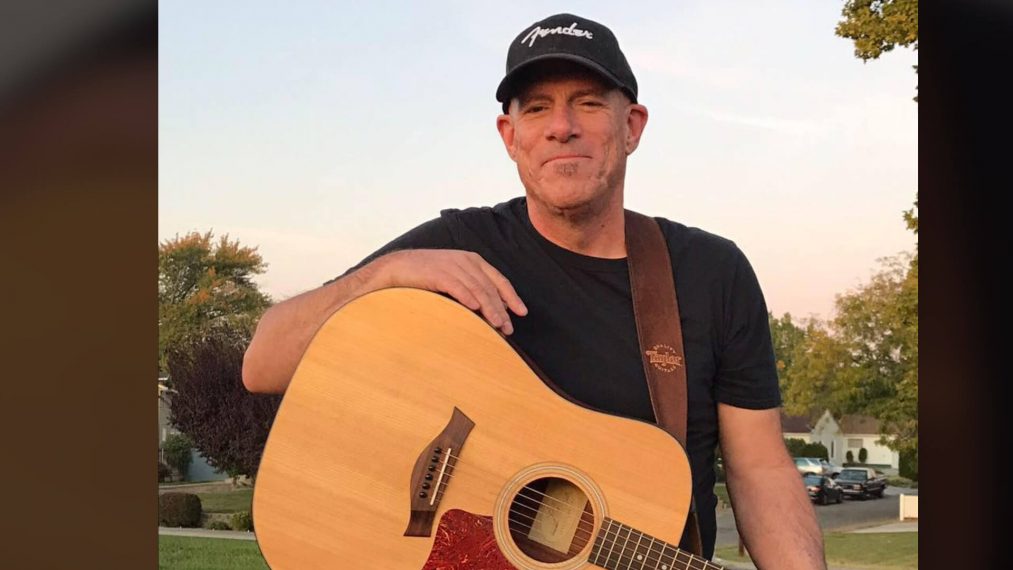 Singer/Songwriter David Prince recently relocated to Richland from Southern California. A former music teacher and bar band veteran, David now spends most of his time working on new music in his home studio, performing almost all of the instruments and vocal parts himself. A gifted storyteller, David’s music infuses wry humor and irony into his songs about social issues, politics, family and spirituality.

A veteran songwriter, Prince has released six self-produced albums of original music, all of which are available on all digital music outlets. His latest album, “Full Moon Over Crazytown,” was released in July. A portrait of the United States in crisis, “Full Moon Over Crazytown” is also his first album to be entirely written and recorded in Richland.

David is excited to be a part of the TMFVirtual event, and hopes to see everyone in person next year.