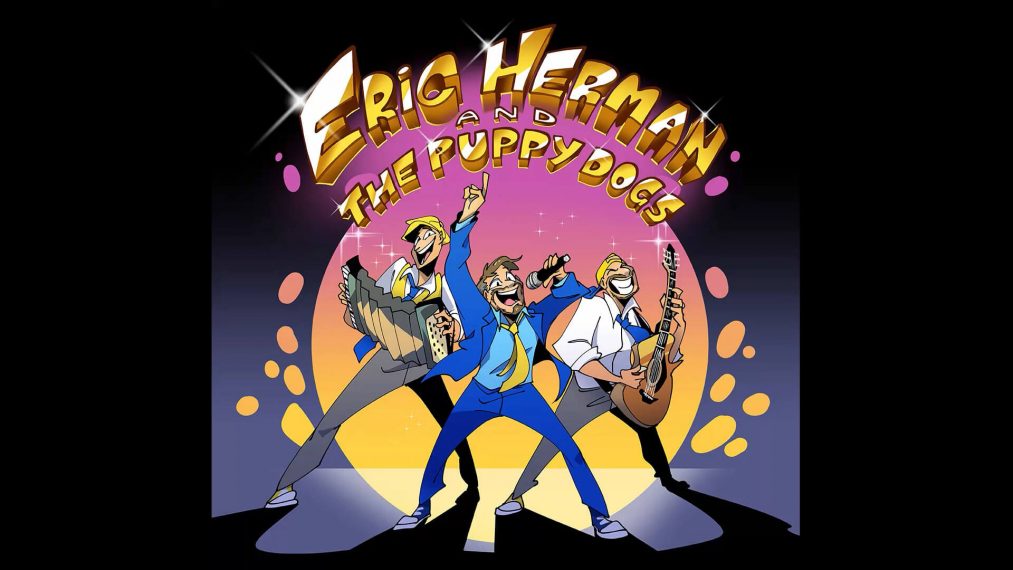 Eric Herman has been performing music for kids and families for nearly 20 years. He is best known for his music videos (over 100 million views), which have been featured internationally in film and television. Eric’s concerts are bursting with comedy, creativity,audience participation, and outrageously fun songs and showcases his dynamic band The Puppy Dogs, hailing from the Tri-Cities area.