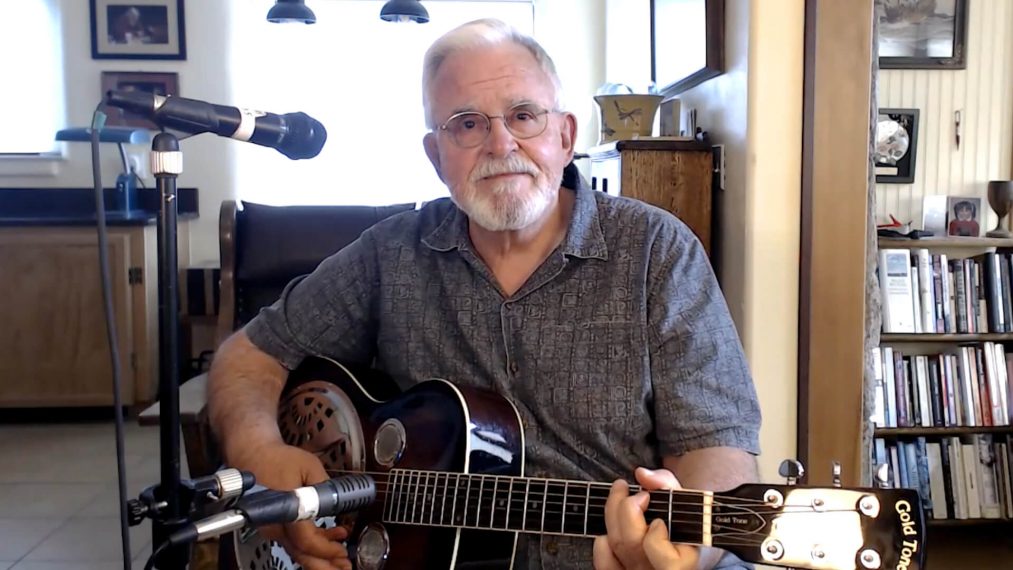 Mike Murray is a singer of creative folk and country traditional music, with a voice sounds like a blend of Burl Ives, Johnny Cash and Gordon Lightfoot. He has played every Tumbleweed but one since 1997.Mike is a previous two-time winner of the Jane Titland Memorial songwriting contest, with one of those songs (“Grandpa Held the Snakes”) later being covered by the Kingston Trio.