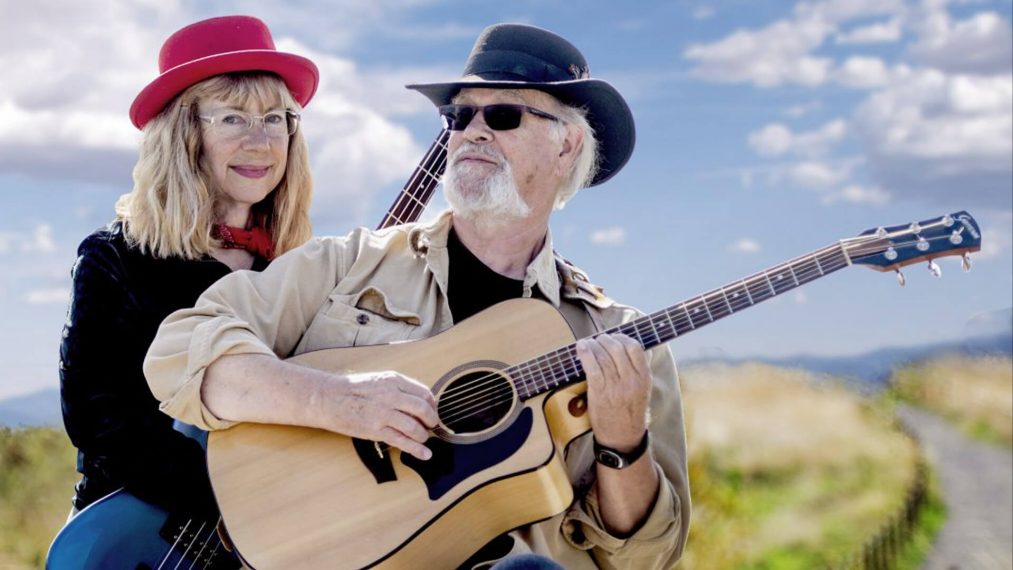 Steve and Kristi Nebel(NEE-bell) bring passion, finesse, and beauty with their songs of social justice, knife edge observations, and pure, simple love.  They have traveled extensively having done nine tours in UK folk clubs and festivals.  They have recorded more than ten CDs, mostly of their own songs.  Kristi’s solo CD, for which she was nominated “western swing female performer of the year” in 2014 is a combination of western swing and Steve’s Americana songs.

The Nebels’ style is informed by a wealth of experience playing their instruments and lending their voices to the other for a blend that exceeds the sum of their two parts.