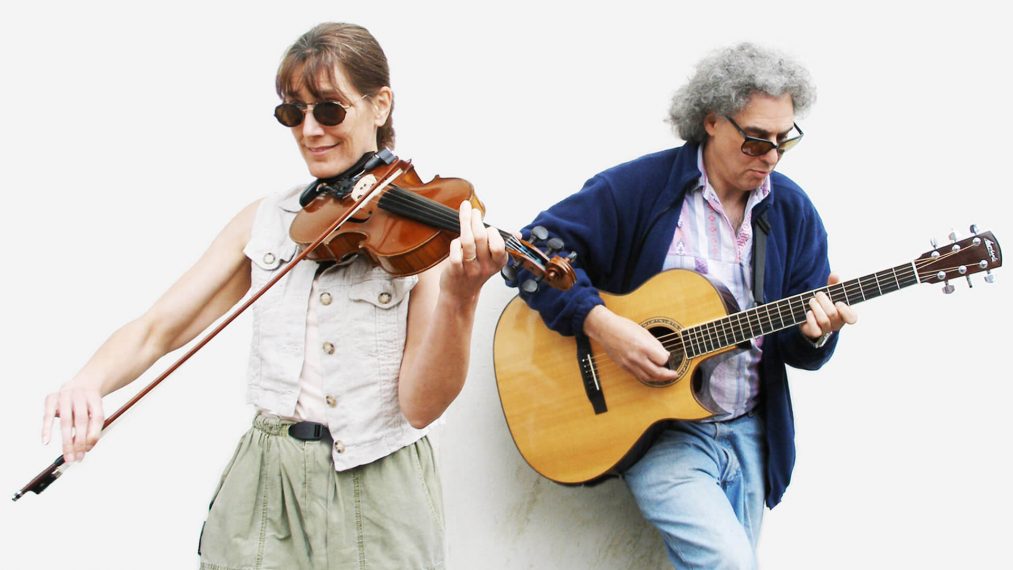 Tania Opland and Mike Freeman: Based in Ireland and Suquamish, WA, this English/Alaskan duo shares music from many times and places – medieval to Balkan to original and everything in between – with audiences around the world.  Tania and Mike are also half (with William Pint and Felicia Dale) of “Les Strompettes,” a band led by dual hurdy-gurdies!

During the pandemic lockdown, Tania and Mike have been sheltering with Tania’s Mother in Alaska, and releasing online video performances regularly.