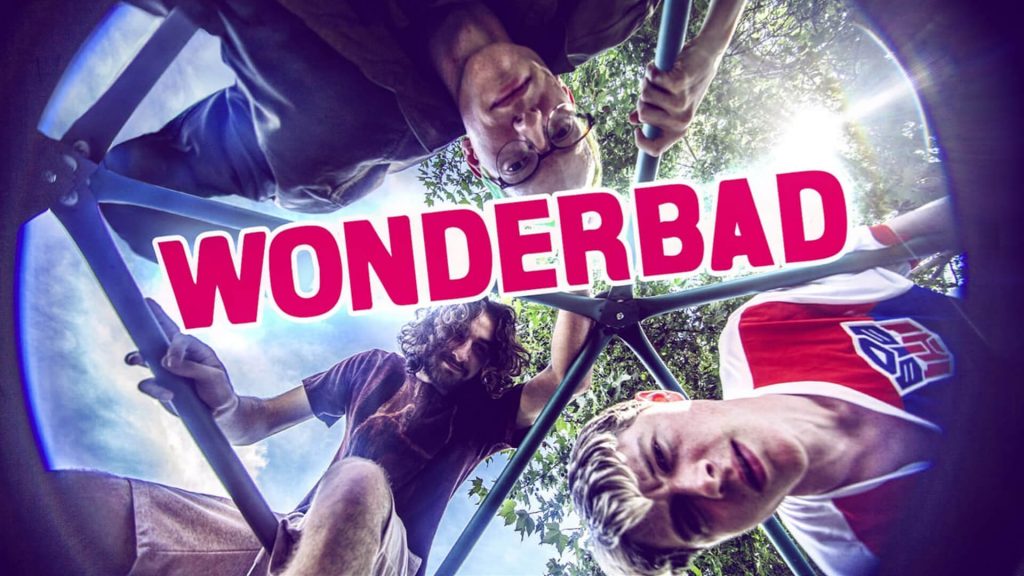 Influenced by their Pacific Northwest musical heritage, Wonderbad‘s melancholy lyrics set to dark melodies, beefy guitars, and big drums are reminiscent of the early 90’s Grunge/Alternative scene. The band was formed in 2019 in Richland, Washington by guitarist/vocalist and primary songwriter, Milo, joined by Ezra on bass guitar, and Carson on drums.

Currently, Wonderbad has six songs that can be found on all streaming services including Apple, Amazon, and Spotify, with four more coming soon to complete their first album. Their music videos are on YouTube, Facebook, and Instagram. 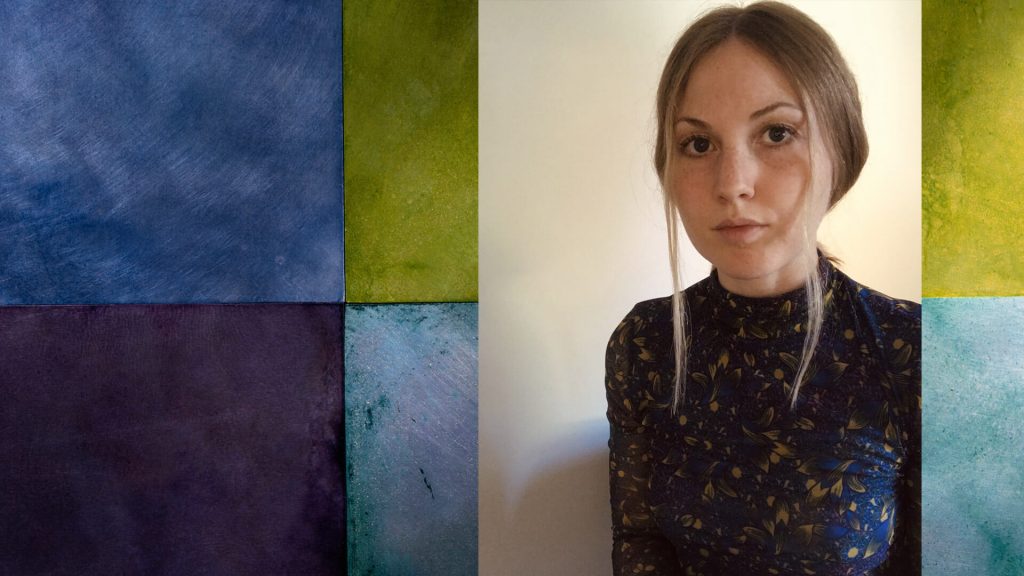 Woman Alive blends spirited vocals and unique melodies for an evocative, comforting sound. Woman Alive is Lauren Wanamaker, a native of Richland, WA and a Tumbleweed veteran, last performing in 2011. She Identifies influences such as Bob Dylan, Brandi Carlile, Emily Haines, Neko Case, and Patti Griffin in her music and is excited to be back for 2020. 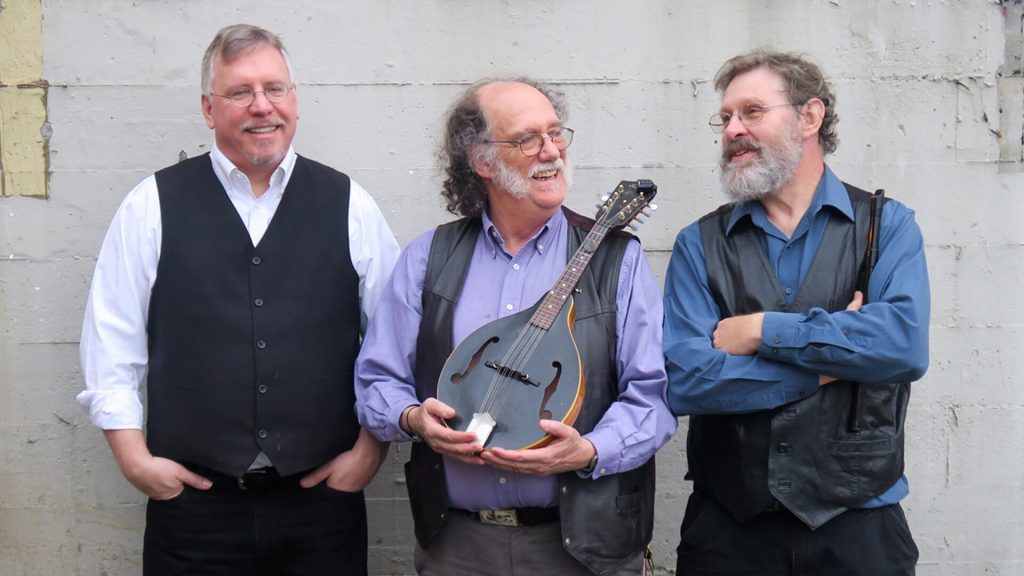 Starting as a mainly maritime music band over twelve years ago,  The Whateverly Brothershave broadened their repertoire considerably.  Original member Dan Roberts plays guitar, mountain dulcimer, and mandolin and sings bass.  Chris Glanister came in early with a fine tenor voice, tenor banjo, cittern, whistle, mandolin, and more recently guitar.  Our newest member, baritone Rob Kneisler is a wizard of fingerpicked guitar in many forms.  With the Whateverly Brothers, you can expect a variety of genres, varied instrumental textures, tight harmonies, and madcap humor.
They have performed at almost every Tumbleweed Festival; Chris is the regular soundman at our physical North Stage. 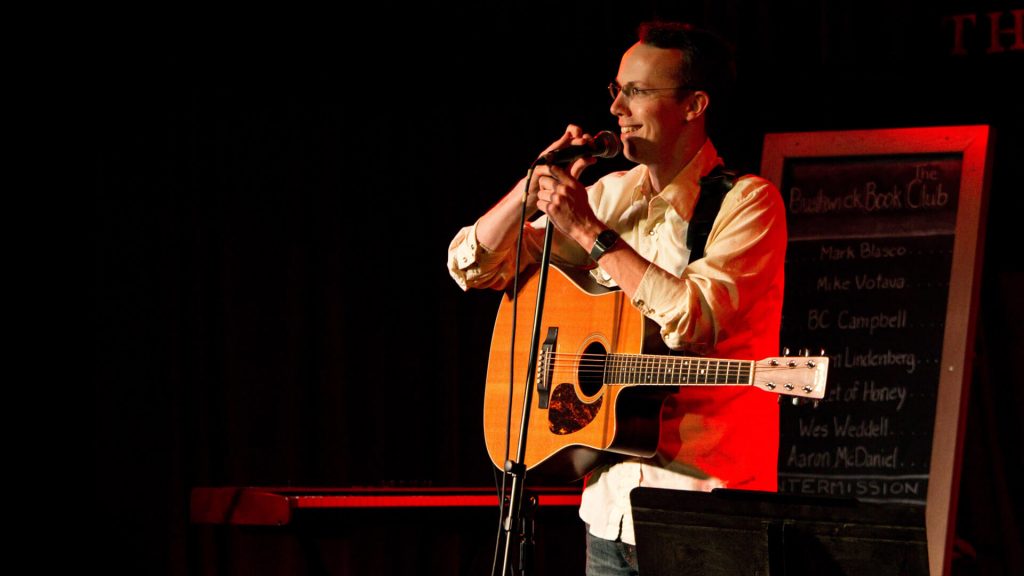 Wes Weddell is an entertainer, an educator, and an encourager.  He teaches music, writes amazing songs, and is active in songwriting circles in the Seattle area as well as accompanying other musicians like David Maloney and Nancy K. Dillon.  He has been an emcee for the Jane Titland Memorial Songwriting Contest for many years, and also each year makes a trophy for the winner of the contest. 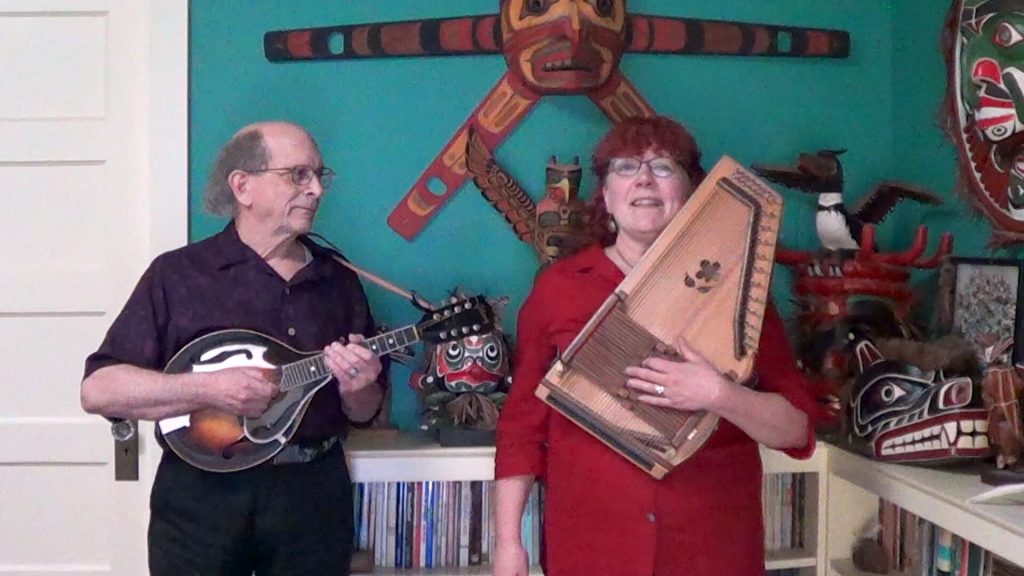 Waterbound are Mimi Geibel and Steve Akerman, and they bring us new twists to fiddle tunes, folk, and Celtic-inspired music, as well as Metis, Canadian, and Swedish tunes.  They play a blend of octave mandolin, mandolin, and autoharp.  Mimi and Steve layer beautiful melodies in what they call their “vertical medleys.” 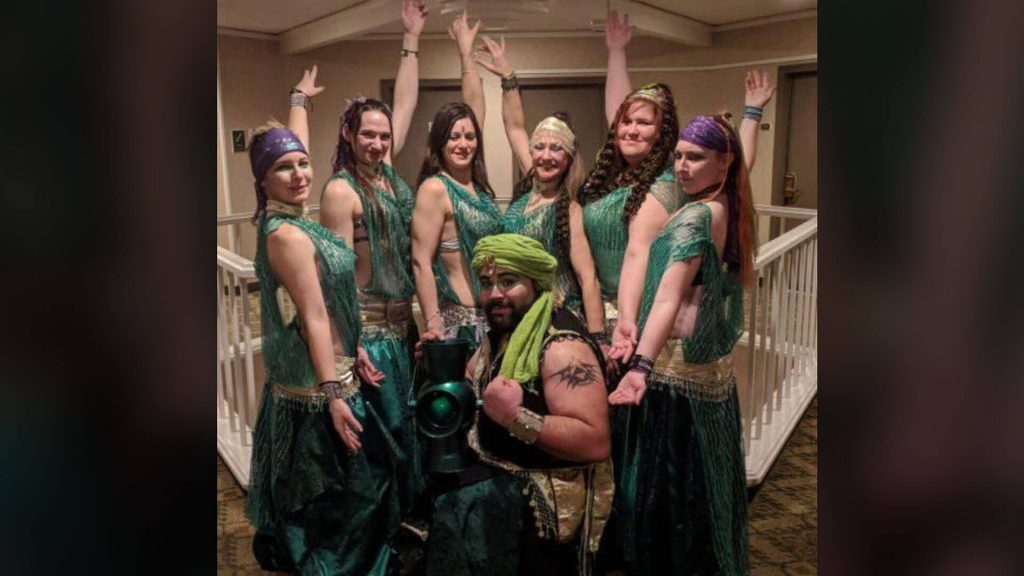 Troupe du Soleil performs a variety of Middle Eastern, Mediterranean, and Turkish dance music from a variety of musical eras, past and present.  They have performed at Tumbleweed every year since 1997. 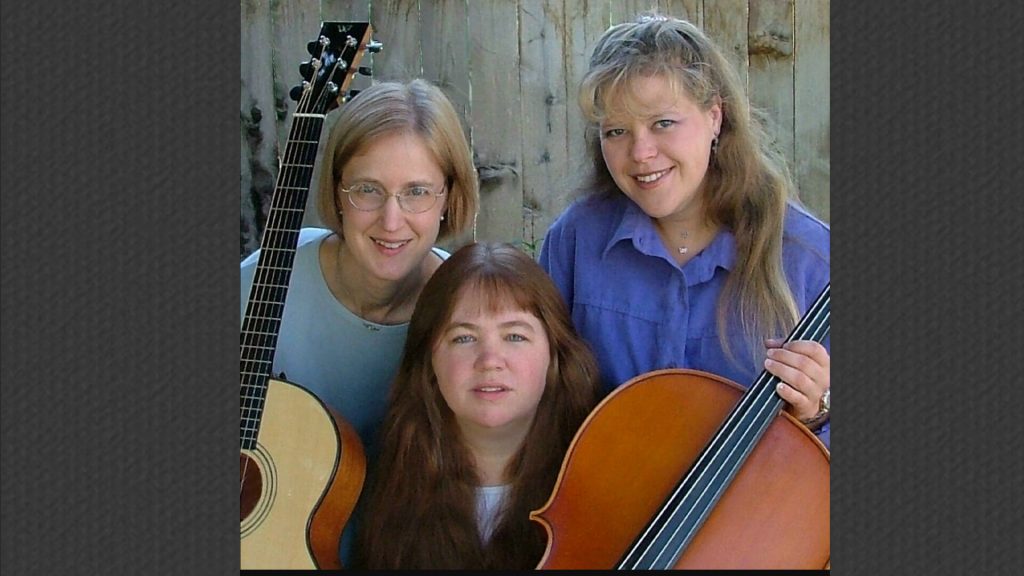 Trillium-239 is an acoustic trio that includes Janet Humphrey on guitar, Mary Hartman on guitar and banjo, and Michelle Cameron on cello. They are veteran performers and volunteers at Tumbleweed Music Festival.
In 2020, COVID separated them for much too long, but eventually they were able to convene at an Airstream rally and play music together without unduly endangering anyone’s health. On their video they were joined by a band of western Washington songbirds. They have several albums together — Check out their website, trillium239.com. 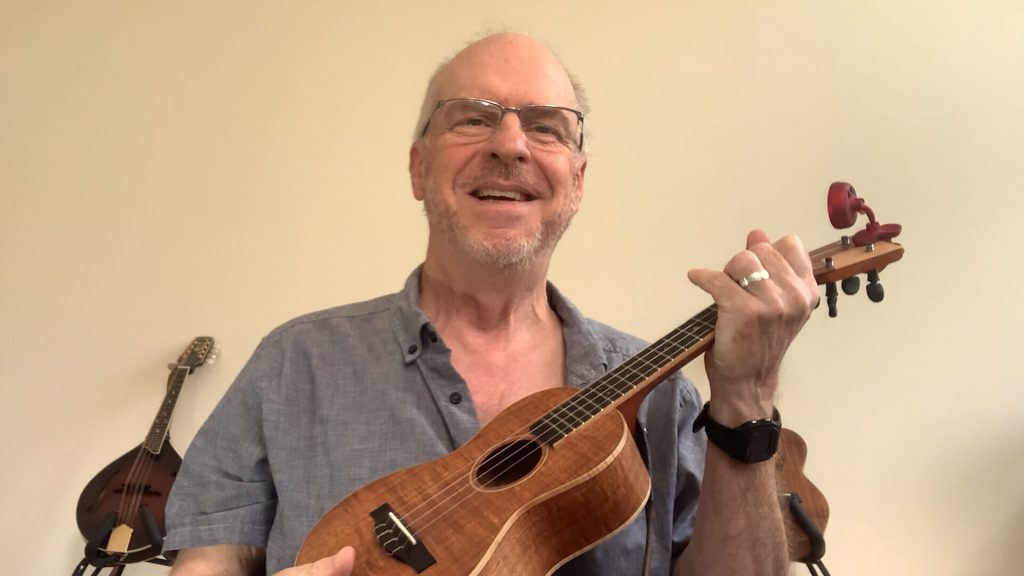 Tom Rawson is a folksinger, song writer, song collector, and storyteller from Orcas Island armed with banjos, guitars, and other weapons of mass delight. When Tom grows up, he wants to be Pete Seeger.  Tom loves to lead singalongs, so tune up your vocal chords – you’ll need them! 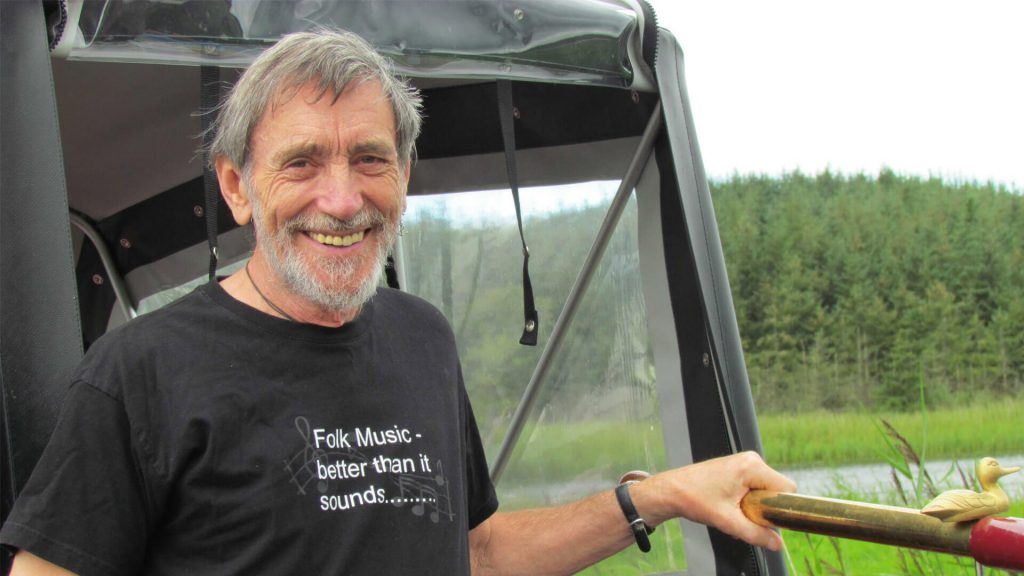 Tom Lewis is an ex-British Navy Submariner who is known throughout the US, Canada, the British Isles, and Europe for his original sea songs, and his large repertoire of classic maritime music.  Tom is renowned for composing ‘The Last Shanty’ (A Sailor Ain’t A Sailor), ”Sailor’s Prayer’ (Send Down A Dove), ‘Legend’ (Marching Inland), plus many other contemporary songs of the sea that have become folk standards, sung by more than 40 groups around the world.Tom has performed many times at Tumbleweed.  He currently lives with his in Ireland, and it’s great to have him back with us again, even if only virtually. 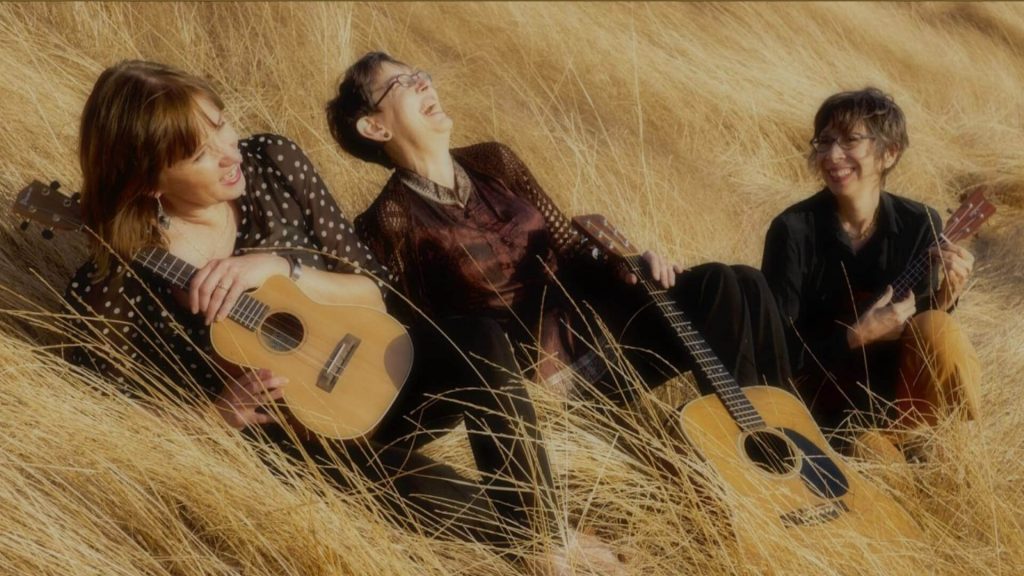 The Go Janes feature ukulele, guitar, and generous doses of delicious harmony. Arni Adler, Patrice O’Neill, and Kathleen Tracy have decades of experience as performers, visual and recording artists, community organizers, educators and inquisitive consumers of life.
Arni and Patrice are members of the satirical trio Uncle Bonsai, while Kathleen Tracy is an accomplished solo artist and community choir director.Patrice also produces the Wintergrass Festival.  Arni and Kathleen are both sought after educators working with children, adults and the differently-abled.
The trio’s members write individually and collaboratively, and this year are finalists in the Jane Titland Memorial Songwriting Contest