David Maloney Dave: The man in the Big Green Hat 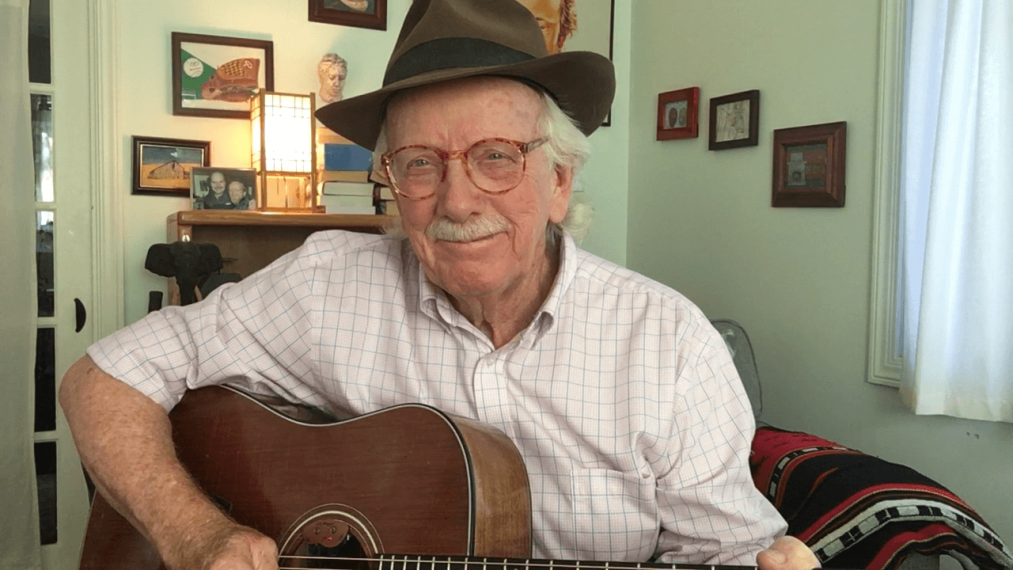 David Maloney Dave: The man in the Big Green Hat has been partners with Ginny Reilly as Reilly & Maloney for 45 years.  Throughout his career, he has maintained a vigorous solo presence as a songwriter and performer, having released his 13th solo album, “Reflections” (CD), in 2019.

His CDs in 2011 (One Day More) and 2013( A Little Homespun Wobble) both received Grammy nominations in the “Folk Roots Americana” category.